Bedtime, Books, and the Pajama Program

Genevieve Piturro, Founder of Pajama Program joined me in the attic on Friday, June 25. Genevieve Piturro was a TV executive in NYC for 20 years when a little girl’s question changed the course of her life – and she jumped off the corporate ladder. She began delivering pajamas and books to children in shelters and in 2001 founded Pajama Program, a national non-profit which is recognized for both its success – to date having delivered 7 million new pajamas and new books to children through its 63 chapters across the US – and Genevieve’s story.

From Genevieve: Finding Your Pajamas began when I made it my mission to get children across New York City a pair of pajamas. From there we expanded across the country! Before I began volunteering to read bedtime stories at shelters, I had no idea that tens of thousands of children were going to bed every night without pajamas. Once I knew, my heart seemed to know what to do.

Watch the whole video show as it streamed on Facebook.

Next up in the attic will be James Corbett, Co-Founder of Project Refit. Project Refit believes combating isolation by building the community of the future will reduce suicide rates among the military and first responder communities. Tune in Friday, July 2 at 10am to learn more. 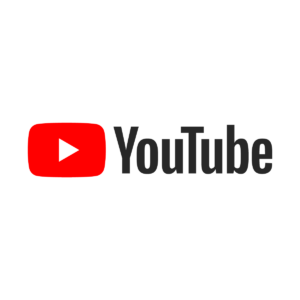